One day I was perusing at the ABC store and came across Tenjaku Blended Whisky at a $40 price point and figured I would give it a whirl. The 40% abv whisky is reported to be blended from all Japanese whisky so it seemed like it should be a great bottle. Unfortunately it didn’t quite seem to be worth the price of admission as it was subdued from start to finish. The aroma was vanilla with cedar and a floral nature coupled to pears with just a touch of pepper. The flavor was similarly restrained with pears, very light peaches, cedar, pepper, and a leather flavor lingering into the aftertaste. Alcohol played a secondary role in the aroma and the flavor, but came forth at the finish and with a notable post consumption warming. While extremely easy to consume due to the lower percentage of alcohol, the complexity was too subdued for a Japanese Whisky in my opinion. This had more in common with an Irish Whisky than a bottle from Japan and most Irish has a lower price point. It’s good, but not mind blowing so buy it if you must, but I wouldn’t go out of my way to find a bottle unless you are a fan of Japanese Whisky and have as a goal to get everything you can get your hands on. 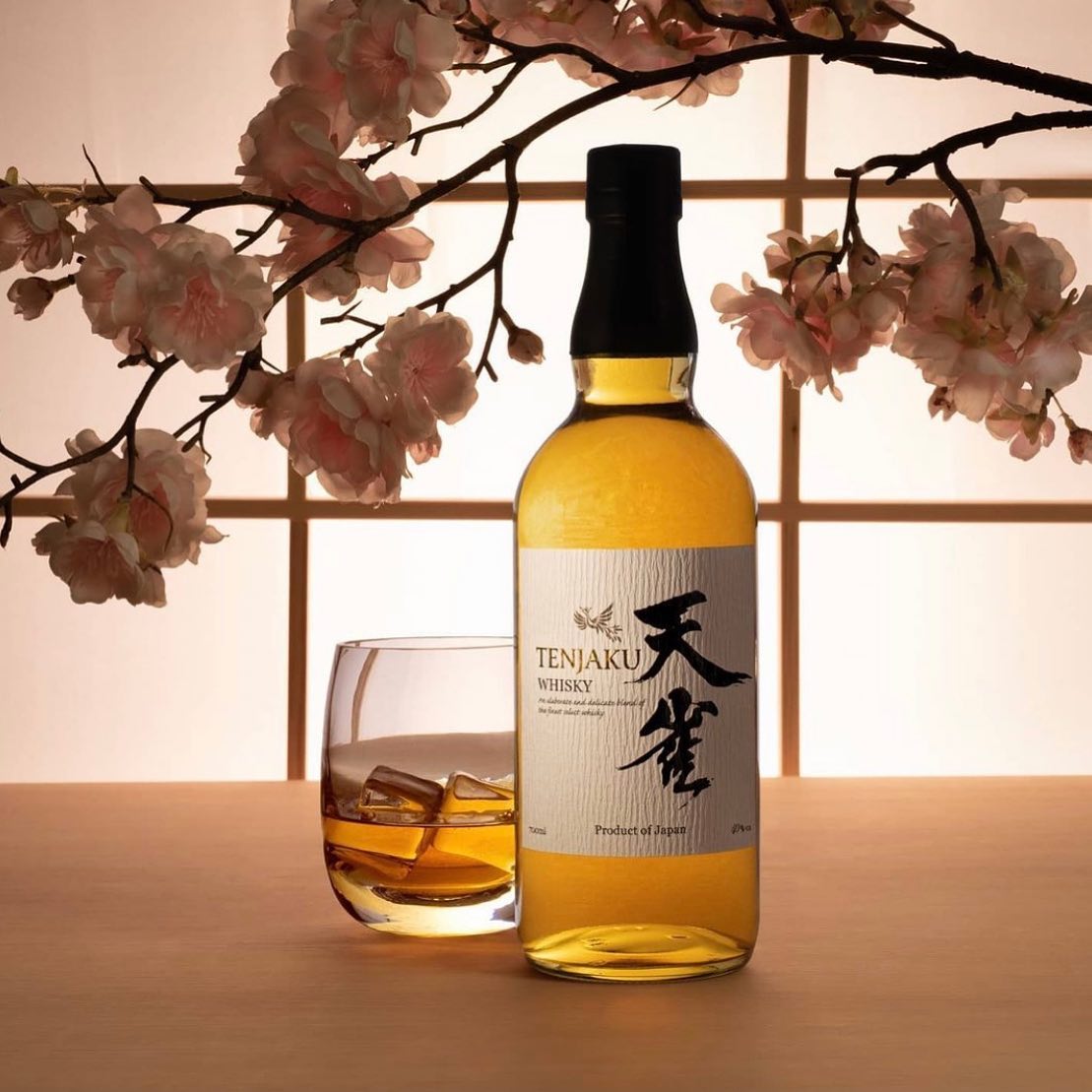 Happened to catch Maker’s Mark Cask Strength on sale at NCABC for $45. The batch was 20-03 with a proof of 109.8. Wasn’t sure how this would pan out after I revisited standard Maker’s Mark and found it a bit underwhelming. (Note to self, pick up a bottle of Maker’s in the near future and pen a blog post.) After opening and giving this a taste it was immediately apparent this was a different beast. The aroma was filled with brown sugar coupled to peppery alcohol and light citrus. Oak, leather, and tobacco rounded out the aroma and were wonderfully complex. The flavor began with sweet brown sugar and immediately evolved into a myriad of characteristics including oak, leather, citrus, more brown sugar, and light pepper. The alcohol was present throughout, but only gave me hints of the proof in the post consumption warming. This was a delicious Bourbon worth every penny of the price of admission. These do tend to vary by batch so if you get one which is not as complex as I described, pick another. I know my plan is to find several to see how they vary batch to batch. If they are anything close to this bottle then it will be a fantastic Bourbon. 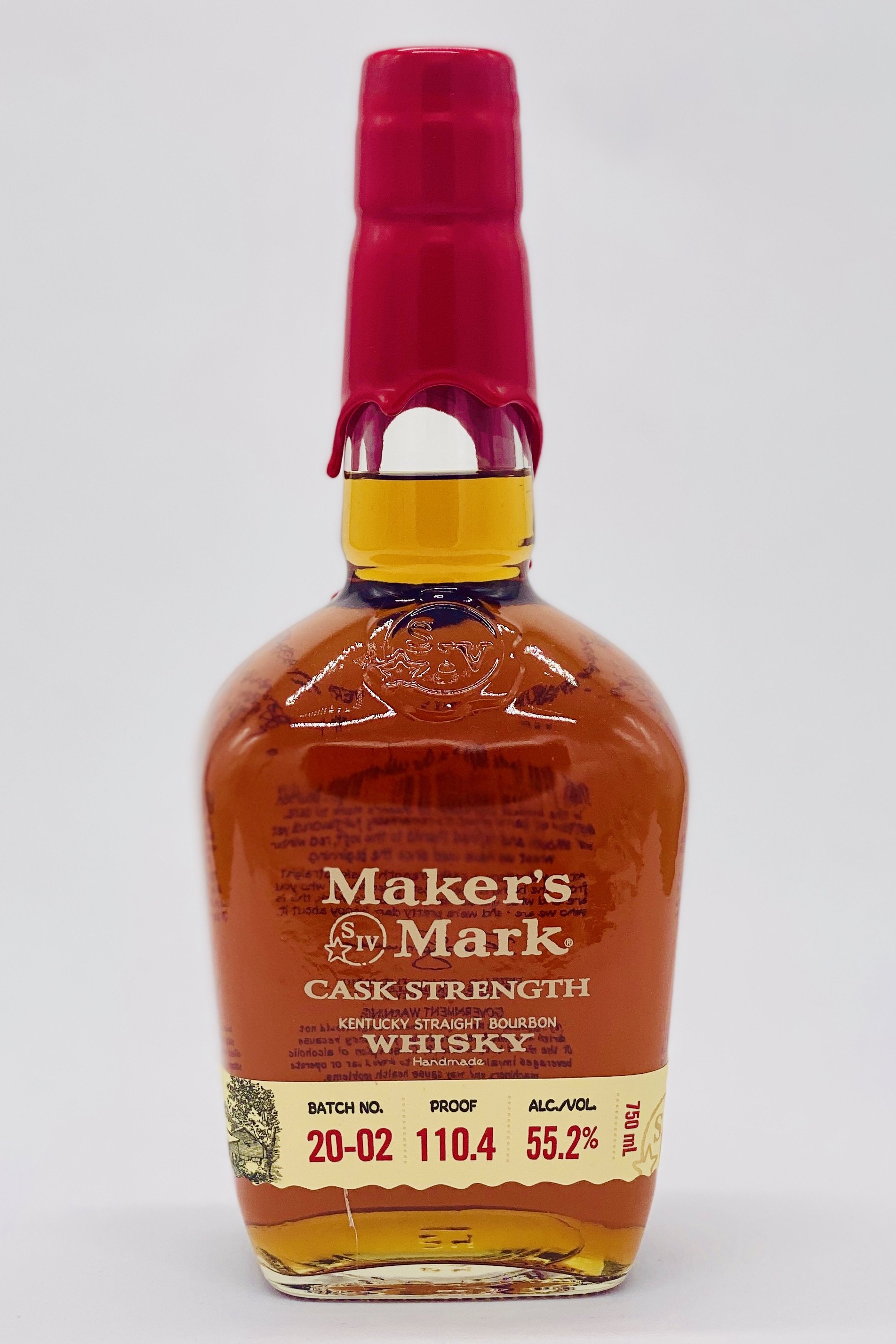