Haven’t posted in awhile, will try to do better in the future. News broke last week about the lawsuit filed by Left Hand against White Labs claiming contaminated yeast. Specifically that yeast was contaminated with diastaticus. Now I gotta admit I don’t know as much about yeast and yeast variants as I should, but my understanding is diastaticus will chew up sugars other yeasts leave behind and Left Hand has a very popular Milk Stout which undoubtedly contains lactose which is widely accepted as largely unfermentable by most yeast. Add in a yeast which chews up anything which is thrown at it and you have a recipe for disaster. Left Hand contends they had to dispose of over $2 million in beer and White Labs didn’t even send a condolence card.

At first you might be thinking what I am thinking how do you prove this is the source of the contamination? If you perform a web search you will find many instances in both the Pro and Homebrew arenas where people complain about contaminated batches of beer and the commonality was White Labs yeast. For me a single instance or brewery is not enough proof as anyone can have an off batch if they are not careful with cleaning and sanitation, but when you begin to add all of them together there could be some merit in the claim. I read somewhere diastaticus takes a week to incubate and most breweries don’t have time for that, but you would think a yeast company should be running long term QC checks.

At any rate, this one should be interesting. Does it move forward in the court system, settle outside of courts, or ultimately go to trial. I know I’m grabbing the popcorn and you should as well. 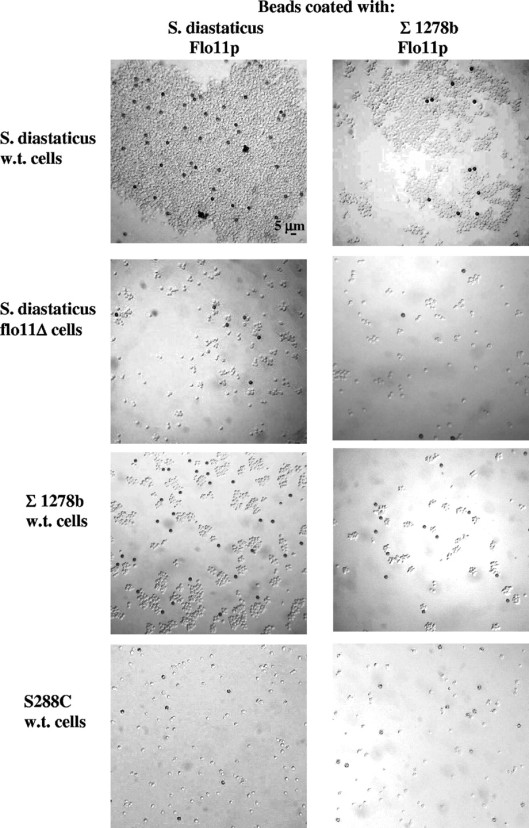