There is a segment of the population who have celiac disease and are basically allergic to gluten. The number is less than 2 million in the US so that translates to less than 0.7% of the population. Some say there are many in the US who have not been diagnosed so let’s be generous and round it up to 1% of the population. So for every 100 people you see, 1 may have celiac disease, or for every 150 people you see, 1 has been diagnosed with the disease. What does that mean exactly? Most people concerned about gluten have nothing to be concerned about, if you believe you are sensitive to gluten then go to a physician and get properly diagnosed. If you just want to remove gluten from your diet for the heck of it, then you probably have peanut and lactose allergies as well and should stay away from power lines as they will mess up your chakras so do the hokey pokey and turn yourself about cause that’s what it’s all about. As you can tell I’m not convinced by self-diagnosis or diagnosis by holistic healers, get your butt to a specialist and find out for sure.

So if you truly are suffering from celiac disease then gluten is the enemy. There are gluten free beers, but I’ve never had one which actually tasted good enough to have again so my suggestion is you skip beer consumption altogether. While you may have loved beer prior to your diagnosis, you have a disease and gluten is the enemy so don’t let the enemy get close to you. I know if I had a disease which could be managed by removing something from my diet I would do so immediately. So what does that leave for the beer lover. You could do hopped ciders or meads to get the beer bittering and floral characteristics. Most other alcoholic beverages are gluten free. I am told wine and most distilled liquors are fine, but one should be careful because some have reported reactions to certain liquors. I’d suggest you do some research and then decide if you should try a particular brand. Often you can purchase individual small bottles of popular brands if you want to sample something to determine if you like the taste.

So the bottom line is skip the beer, go for the wine, mead, and cider, and carefully choose your spirits. Of course first go to the doctor and get properly diagnosed, otherwise you are simply eliminating gluten without having all the facts. 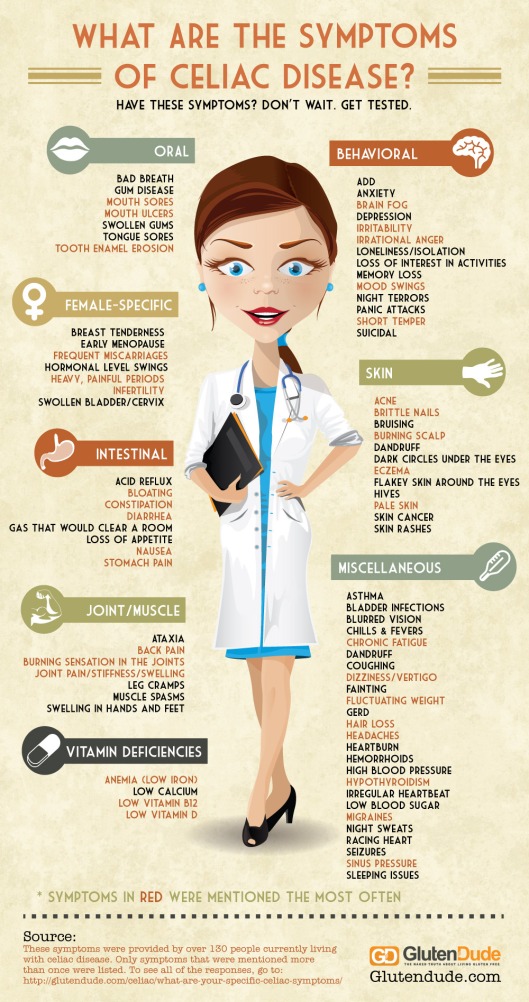 I recently saw some discussion of Gluten Free Beer. I’ve tried many and have never found one I liked more than a little bit. If you have one you think is good or better, reply below.

Actually my thought is why bother?

As homebrewer’s we have the freedom to brew with whatever the heck strikes our fancy. Craft brewer’s do to some degree, but they always must have at least one eye on what will sell. Sometimes beers sell because of hype, sometimes because of reputation and people return because of flavor. Everyone’s preference is different and the other night I decided buckwheat rates a solid meh. There is just nothing truly wonderful about any buckwheat beer I have tried and as always, I strive to try them all.

At a local bottle shop I came across a Mikkeller/Three Floyds collaboration named BooGoop. The beer was basically an American barleywine made with buckwheat. I decided to drop the coin (actually several coins!) and purchase the beer after I noticed it was brewed at one of my favorite breweries in Belgium, De Proef. De Proef has made many of the Mikkeller brews and while most are solid, Mikkeller mainly relies on hype from the beer rating sights to achieve their price point. To some degree Three Floyds has done the same with their wildly popular seasonal release, Dark Lord. Anyway, I poured the BooGoop and was immediately struck by how cloudy the beer appeared. The aroma was hop centered, but muted and not bright. The beer was underwhelming, quite hoppy, decidedly alcoholic, somewhat tasty, but certainly not worth the price of admission. The beer was so muted in fact I started looking for what the cause might be and then it hit me, buckwheat! 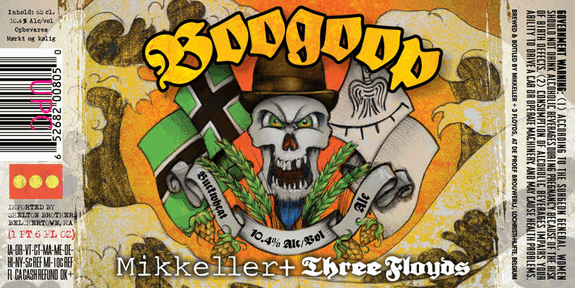 I got to wondering what other buckwheat beers had I tasted which underwhelmed. The first that came to mind was Sara Buckwheat Ale which is a witbier of sorts (tough to be a witbier without wheat) and is just an ok brew or at least is not wonderful by the time it makes it across the pond. I could not quickly think of another until it dawned on me Rogue makes a Buckwheat Ale and also bottles it as Morimoto Soba and neither, well they are the same, but neither are stellar, at least not to me. Now Rogue makes another Morimoto, the Black Obi Soba Ale, and it is a solid brew, but again, nothing to write home about. A quick scouring of the web only yielded buckwheat in a few other commercial examples and most of the sites spoke about gluten-free which is another group of beverages I do not enjoy, probably due to the sorghum.

So my palate may differ from yours, maybe you love the buckwheat beers and scream out “Otay Panky”, but next time I see one I think I’ll take a pass.

(PS: You know I’m lying, if I haven’t had it before I’ll at least have to take a taste!)