The other night I was hanging out at a craft cocktail bar having a nice Old Fashioned and the barkeep was looking at this small bottle of Bourbon which came in decorative packaging and so I asked about the bottle. Turns out it was John E. Fitzgerald Very Special Reserve which is a 20-year-old Bourbon packaged in 375 ml bottles. There are only 3,000 bottles which are a blend from 12 barrels from the Stitzel-Weller Distillery and bottled at 90 proof. Here’s the kicker at the NCABC the price is $299.95 plus tax or $600 per fifth if it was presented in that packaging. That is pre-gouge pricing folks. This kind of retail pricing makes some of the most sought after Bourbon’s seem darn cheap at retail.

I have a feeling all bottles will end up on bar shelves and your chance at consuming will happen at a steep price. Probably the best, I’ve not found much to love about Bourbons past the 18 year mark. Perhaps this one will be the bottle which changes that opinion. Of course the thought of paying $25 for half an ounce doesn’t thrill me much, but it is much more appealing than shelling out $600 for a fifth! 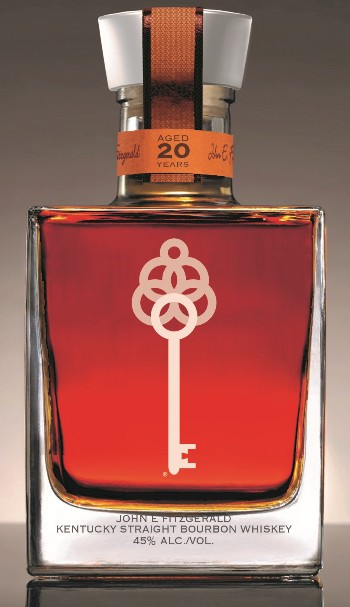