2014 marked the 20th Anniversary for Highland Brewing Company in Asheville. To celebrate they released 20 beers and four of them were bottled.

I collected all four of the bottled beers and held them until recently. The first release was Scotch Ale which was filled on 03/28/14 and was 8% abv. The second was American Saison which was filled on 07/08/14 and was 5.8% abv. The third was India Pale Ale which was filled on 09/09/14 and 6% abv. The last release was Weizenbock Ale which was filled on 12/11/14 and was 7.1% abv. All four were pretty boring and the Weizenbock was the best of the bunch with the IPA coming in second. I was very disappointed in the beers and was expecting better from the series. The Scotch was very light in the flavor department, the Saison was peppery, but not memorable. The IPA bitterness and flavor were muddy and not well-defined and the Weizenbock was too chocolately. You can still find these lurking on the shelves here and there. If you could catch a deal on the Weizenbock it would be worth your time to try, the rest need a serious kick in the pants to be interesting enough to deserve a second look. At any rate, congratulations to Highland for the anniversary and I am looking forward to the next 20! 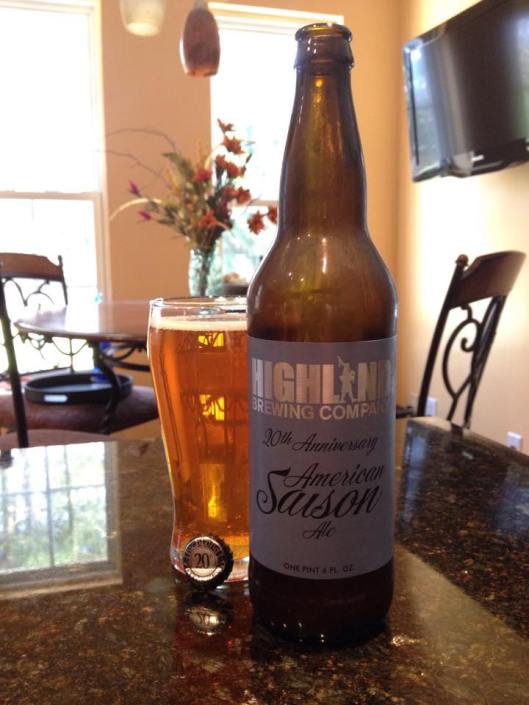 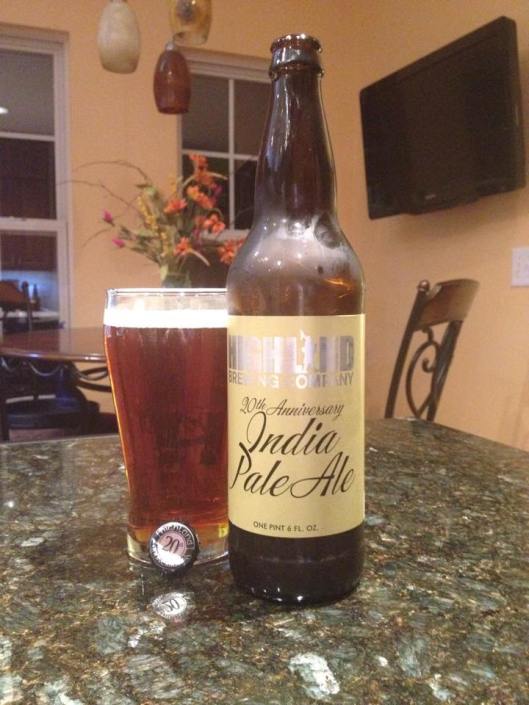