As you may be aware I suffered some food poisoning recently and it came with an elevated fever, body aches, abdominal pain and abdominal swelling. The latter is the “fermentation” topic for today’s post.

The abdominal swelling I encountered was painful and caused swelling which was painful to my ribcage and diaphragm. My thinking is the elevated fever and bacterium caused an upset in my small intestine which culminated in the creation of gas, lots and lots of gas. Since it was after my stomach and before the large intestine it was essentially trapped until it could move on in the digestive system. Since it was over the holiday weekend the choices were few, go to the hospital or try to treat it myself. I decided to give Gas X a whirl since I figured there was little to lose.

Gas X is really Simethicone and originally I thought it stopped the creation of gas, but in reality it does not stop it, what it does is lessen the surface tension of gas bubble causing them to be more easily passed through the digestive system. Simethicone is not absorbed by the body, it basically does it’s job and then is safely excreted and it has no know side affects. So if you need to calm fermentation in the stomach or intestines which is creating gas, Simethicone is the way to go! 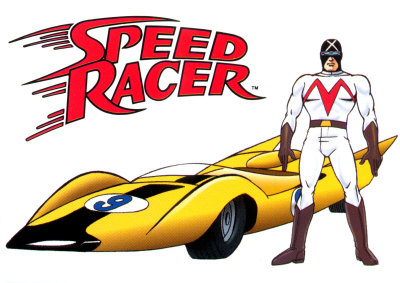